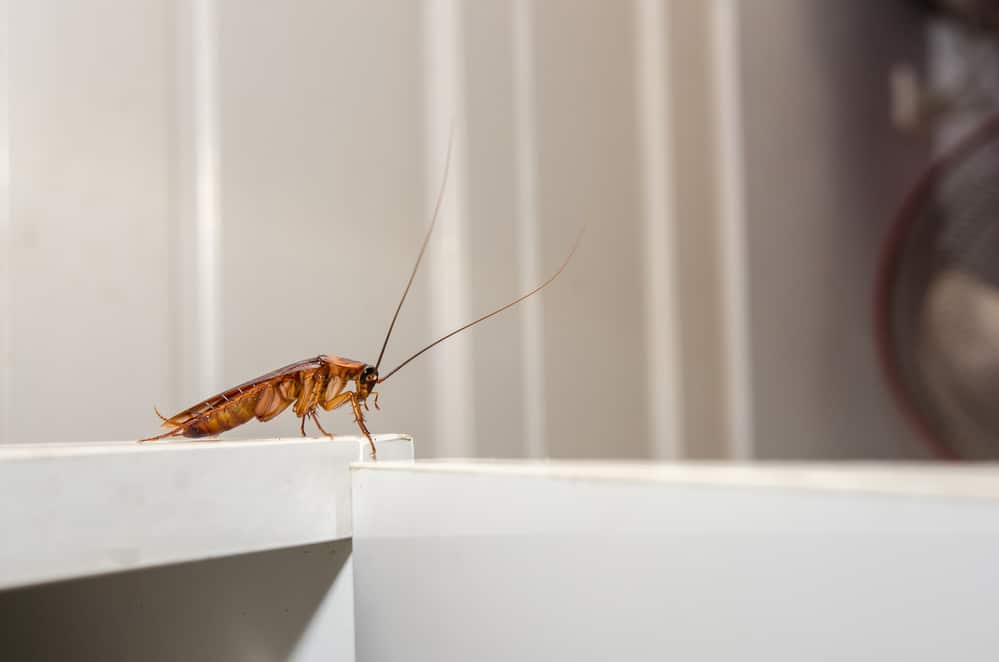 BEWARE: The Rise of the Cockroaches 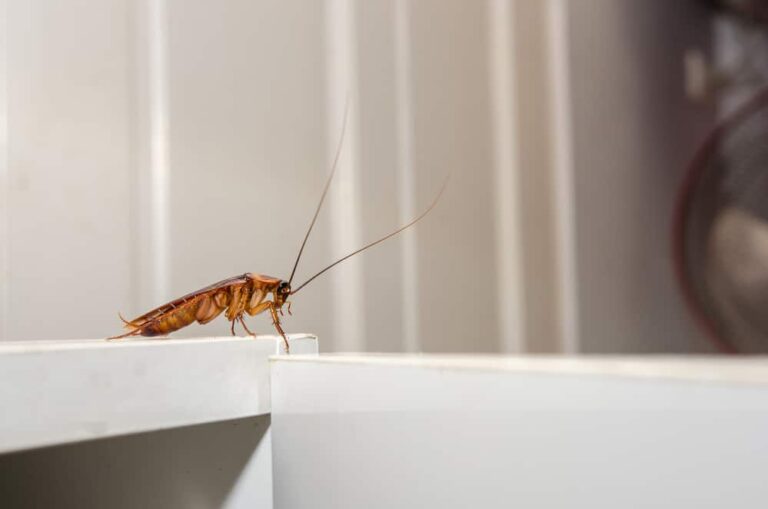 Just when you thought you are having a great day, we got the news that might shake it up a bit. It’s this recently disturbing study about our common household enemies––the cockroaches––that may have genetically upgraded throughout the years.

A study from researchers of Purdue claims that cockroaches are becoming near-impossible to kill and are growing stronger.

Cockroaches crawl through the garbage and waste, meaning they pick up many kinds of germs. When they crawl across your kitchen counters, you could get food poisoning, diarrhea, and other illnesses, which means cockroach control is crucial.

As these creatures may have outstood the era of the dinosaurs from more or less 252 million years ago, the German cockroaches (Blattella germanica) never ceases to exist and rapidly evolving to become resistant to many widely used bug sprays and insecticides. Now, they are also becoming immune to chemicals they’ve never been directly exposed to, making them incredibly hard to eliminate––forming armies to take over the world.

“This is a previously unrealized challenge in cockroaches,” says Michael Scharf of Purdue University, who led the study. “Cockroaches developing resistance to multiple classes of insecticides at once will make controlling these pests almost impossible with chemicals alone.”

Each class of insecticide works in a different way to kill cockroaches. Exterminators will often use insecticides that are a mixture of multiple classes or change classes from treatment to treatment. The hope is that even if a small percentage of cockroaches is resistant to one class, insecticides from other classes will eliminate them.

HOW FAST ARE THEY BREEDING?

Cockroaches have apparently begun to develop a cross-resistance to powerful insecticides. Scientists from Purdue exposed German cockroaches to different insecticides and found that the cockroach populations not only developed a resistance to the insecticide they were exposed to but also picked up resistances to other insecticides. In short, the chemicals are becoming a piece of cake from the roaches’ gang.

“We would see resistance increase four- or six-fold in just one generation,” Scharf said.

Female cockroaches have a three-month reproductive cycle during which they can have up to 50 offspring. If even a small percentage of cockroaches is resistant to an insecticide, and those cockroaches gain cross-resistance, a population knocked down by a single treatment could explode again within months.

Would you believe that if things continue down this dark path––the exterminated, in time, will become the exterminators?

HOW TO CONTROL COCKROACHES

Eliminating access to food, water, and shelter can help control cockroach problems indoors. To avoid feeding roaches, keep your kitchen as clean as possible. After preparing a meal, wipe the counters and sweep the floor. Clean up spills immediately and avoid leaving dirty dishes in the sink overnight. To eliminate water sources, repair leaky faucets and pipes, and control humidity in your bathrooms. Clean up clutter, like boxes in your garage, to reduce hiding places for roaches.

To keep more roaches from coming indoors, seal potential entry points. The gaps beneath doors, cracks in foundations, or holes around utility access points are just some of the places where roaches could slip inside. Find and seal as many of these gaps as possible!

Insecticides can be used in addition to non-chemical control. Baiting is an effective method, especially when it’s performed by a trained professional.

If you have a cockroach problem in your home, or if you’re concerned about preventing one, the cockroach control experts at Armor and Shield can help. Call us today for all your cockroach needs.

Have questions? Fill out the form below and one of our representatives will contact you shortly.